Book Review: “The Magic Years: Scenes from a Rock-and-Roll Life” by Jonathan Taplin

A couple weeks ago, while performing my side hustle as a publicist, I stumbled upon a website where I can get ARC copies of new books for free in exchange for a review. The site is filled with mostly self-published fiction authors, but a quick search on “music” and “biographies” turned up The Magic Years: Scenes from a Rock and Roll Life by Jonathan Taplin.

Published May 7, 2021, this 286 page memoir is a real page turner…I only wish I had read a hard copy and could have actually turned pages instead of reading a .pdf, but that’s my problem…not the authors! I love a good page turner…literally!

A lonely child, sent off to boarding to school and pegged by his father to follow in his footsteps and become a lawyer, somehow the universe had other plans for Jonathan when he would take a train into Boston on weekends to go to the folk music clubs. By the time he was in Princeton, he was already working as a tour manager for some of the biggest names in the folk music industry.

Excellent book…but sometimes it can leave you scratching your head as to what was happening in between a lot of the excitement. And then there is the question of how he managed to have $500k to lend to Martin Scorcese to finance a film? I’m sure there is a terrific explanation, but for now we’re all going to have to just keep guessing.

I will add a warning that this book does get a bit political leaning in the last couple chapters and is bound to irritate some people. This is the man who wrote Move Fast and Break Things: How Facebook, Google, and Amazon Cornered Culture and Undermined Democracy Which left me asking, how the hell he got into that field? And for that reason… 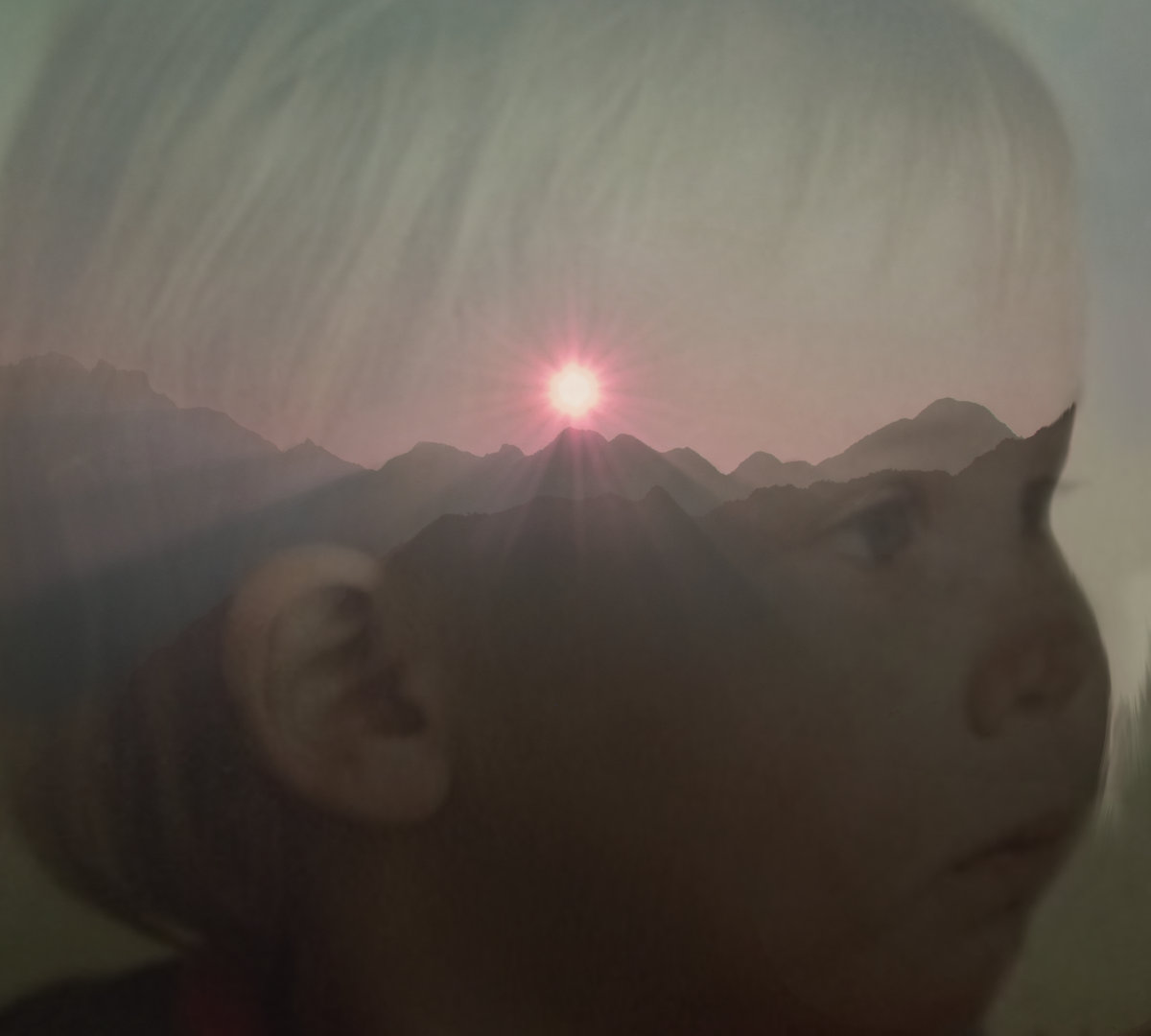 Song Review: “Look to the One” by The Vals

I love this band.

I LOVE THE VALS!

Okay…that was much better.

Phew…now on with the review.

The Vals are from Belfast, Ireland and appeared in my inbox about 2 years ago when they told me what huge Beatles fans they were and how influenced their music has been by the Fab Four.  At first, I thought they were just another band looking for attention, but I went to their site and gave their single “Yesterday Today” a listen.  The song will give you chills!   They soon released their first album “Sticks and Stones” in October 2009 which I had fully intended on reviewing but for some reason, I never found the time.  The album is amazing for a debut album…there is no doubt it is on my list of favorite albums along with my Beatles collection.  There is no mistaking that these guys too are Beatles freaks!

Now this band has released a new single, “Look to the One” and I’m not going to miss this opportunity to let the world know exactly how talented this group of musicians is.  An upbeat song, with a sound reminiscent of John Lennon.  I’ve embedded the video to this new song into this review, but I highly recommend taking a listen without the visual imagery if you want to truly get into this song.  These are the types of songs you pop into your car stereo and all your friends ask, “Who’s this?!”

Did I say I love this band?  I LOVE THE VALS!  I just wish I could give them more support and bring them to the U.S..  The people at SXSW Festival in Austin, TX, actually turned The Vals down last year to appear at the festival.  I think this was a huge mistake on their part and a big loss for the fans that attend the festival.  Hey…SXSW!  Get on the ball and bring The Vals to the U.S.A.!

You can become a fan of The Vals on Facebook.

I rate this song, this band and all their music: 4 out of 4 Beetles

CD Review: In This One Cold Blink of Time by Such As Us

In This One Cold Blink of Time by Such As Us

Just as a refresher on who Such As Us is:  I reviewed this band’s Priming The Pride EP  this past June.  They’re managed by Maureen Shames, who is also the publicist for Sid Bernstein – the man that brought the Beatles to America.

I really like this band and I would love to see them perform live!  I’m hoping they start doing summer music festivals.  This album inspires images of spreading out a blanket at a folk festival and just chilling to the music.  Filled with songs with real meaning, it gives you something to think about…or you can just tap your toes and bob your head.

The four songs that were on their EP seem to have been fined tuned and join eleven other songs with beautiful harmonies (“Tall Town”) and some wonderful violin and flute solos.

Two new members have been added to the line-up, both of them percussionist and one providing back-up vocals.  Michael and Joni seem to have provided more depth to Such As Us.

For more information on how to get this album and Such As Us’ upcoming shows, go to their Facebook page or find them on ReverbNation.

Such As Us will be having a CD Release Party this week and I truly wish I could be there to have the LIVE experience.  If you’re in the NJ/NY area, here’s the info on the party:

Tagged as folk music, music review, Such As Us

EP Review: ‘Priming the Pride’ by Such As Us

Early last month, I got an interesting email in my inbox from Maureen Shames, Sid Bernstein’s former publicist (Sid Bernstein is the promoter that brought the Beatles to America).  She emailed me a promotion package on a new band, Such As Us, that she’s representing along with Sid.  This neo-folk-rock band made my spidey-senses tingle so I offered to review their new EP if she’d send me a copy.

“Priming the Pride” is a four song EP that took me back to the folk songs of the 60’s…seriously!  This band conjured up images of Woodstock and folk festivals old and new.  This is the music that makes you want to spread out a blanket on the lawn and mellow out.  And to stay true to the form of the 60’s folk era, these songs come along with a messages.

The only thing I believe is lacking, is that these songs could probably use a little more producing…but would it really be a folk album if all the edges were smoothed over?

I gotta say…I honestly look forward to hearing this band’s upcoming CD release – to be release Summer 2011.  Their music relaxes me…in the way that Peter, Paul and Mary’s Puff the Magic Dragon did when I was a child.

For anyone in the NYC area, you’ll have the opportunity to see this band live tonight  (June 1, 2011) at Patsy’s Restaurant (see image to the left).

For more information on Such As US or to listen to their EP, go to www.facebook.com/SuchAsUs.