Tag Archives: Merseybeat and Me 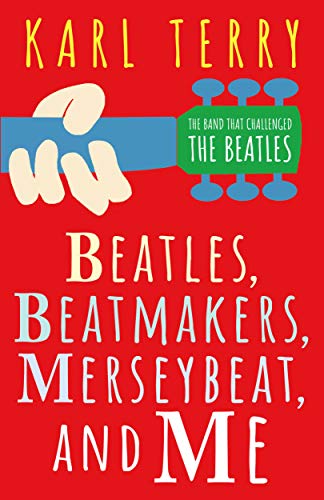