Tag Archives: Shake It Up Beverley

Book Review: “Shake it up, Beverley” by Suzan Holder 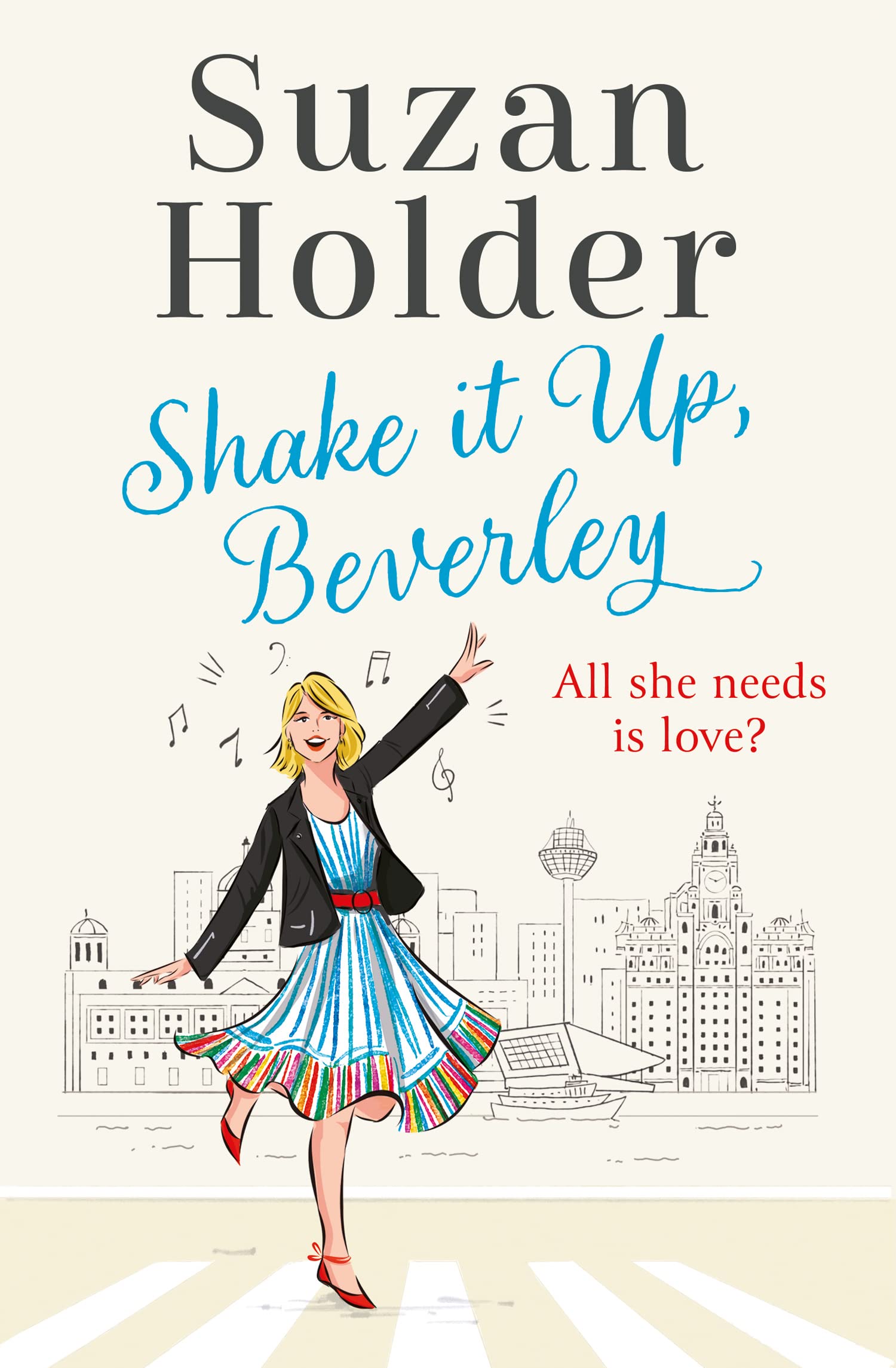 You know that beach book you’ve been looking for this summer? Well, I think I found it thanks to Roag Best and The Liverpool Beatles Museum!

Over the past week or so, Roag has been posting on Facebook about the first ever book to be launched held at the Beatles Museum in Liverpool. I don’t know why it took me a week to look it up on Amazon, but when I finally did, I immediately ordered myself the Kindle version of Shake it up, Beverley by Suzan Holder. It’s only $2.99 and I didn’t feel like waiting for the paperback edition that’s not deliverable until June 10th (not sure why that is).

I know I should be reading more non-fiction Beatles related books for this blog, put for the past week or so, I’ve really needed a distraction…something I could enjoy without having to actually think about it. It was then that the posts started popping up on Facebook about this book. I knew then that it was meant to be reviewed for my site.

What a fun, relaxing read this was! How could I not love a novel where the protagonist, Beverley Wilson, is a fifty-something year old, mother of three, like myself? I think every middle-aged, female Beatles fan will be able to relate to her mild-manner, ordinary, ‘careful’ life that gets turned upside down when she decides to re-enter the dating world after the death of her husband. Her kids are all grown…what could possibly go wrong?

One of the fantastic elements about this book is that the author mixed in so much Beatles history and plenty of the Fab Four’s Liverpool landmarks into the story, including the McCartney’s home in Speke. And no wonder the book launch party was held at The Liverpool Beatles Museum, when the main character not only visits the museum, but also spends an evening at the Casbah Coffee Club!

I read this book in less than 2 days and the only bad part about it was that it had to end. I thoroughly enjoyed Beverley Wilson’s exploits, adventures and mishaps. Just when you thought you figured out one mystery in this book another one pops up to keep you entertained throughout. And for that reason…