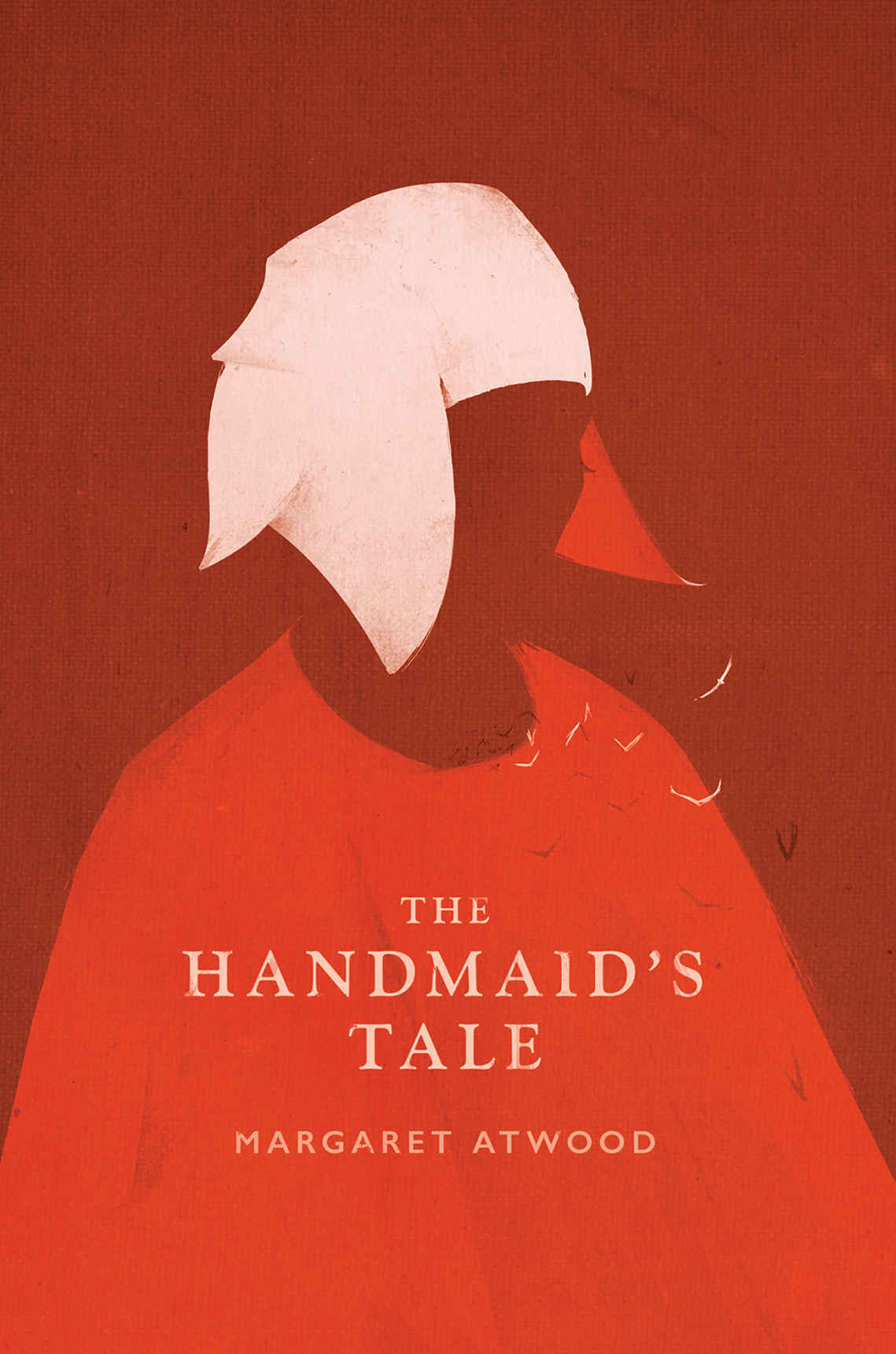 Yeah, I’m a little behind…The Handmaid’s Tale by Margaret Atwood was published in February 1986! I had downloaded this book to my iPad over a year ago because I so desperately wanted to understand what all the hubbub was about (several women were dressed as handmaid’s at the Women’s March in Washington when I attended in 2020) and I wanted to watch the series on TV (but I’m a stickler about reading the book first). And it’s not like I don’t have many other books to read as you may have noticed by my last post…and the pile of unread books has only gotten higher with more books arriving tomorrow. Phew!

So, back to the review. Everyone who’s read this blog knows I don’t care for eBooks. I like the actually paper pages in my hands and the ability to use anything I want as a bookmark, so that may have contributed to this unread book being on my iPad for over a year. But the itch to watch the tv series arose again, so I tried for a third time to read it. This time it stuck and once I got a few pages in, this book was simply amazing! I was 21 years old when it was released and am truly surprised at how I had never heard of it until the last 5 years. I couldn’t put it down…and kudos to Ms. Atwood for the unique way she ended it. 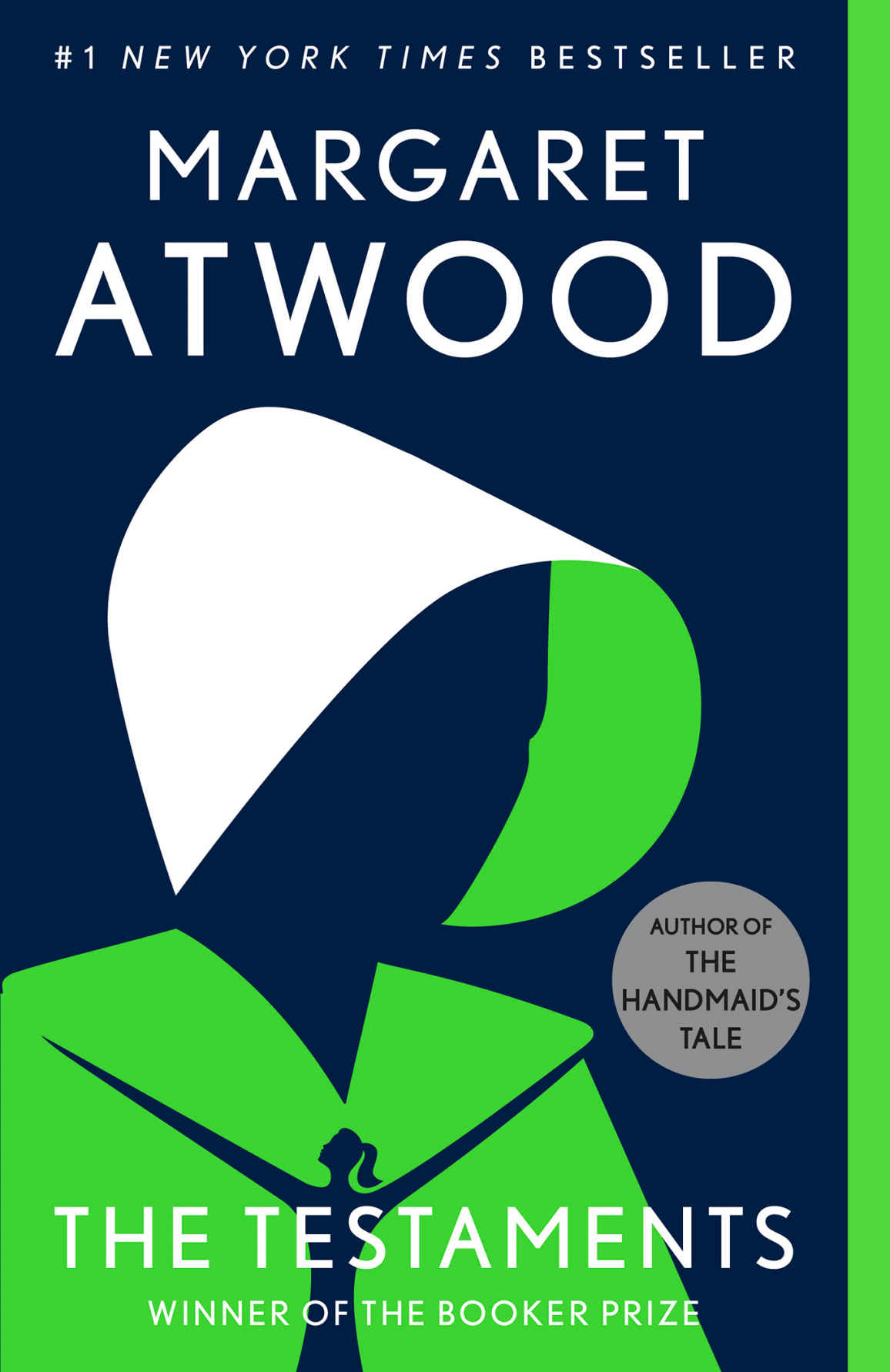 But as it turns out, Atwood has been hounded over the decades about what happened to her main character, Offred, and the Republic of Gilead, where women are very much controlled and used as baby factories. And I too was left wanting after tearing through this 300+ page book in 2 days. So, what did I do? I logged into my local library’s website and download book 2 in the series – The Testaments. This 381 page book was published in September 2019 and was Atwood’s way of answering all the questions she had been asked over the decades about what became of the characters and their republic. Not quite as enthralling as Handmaid’s Tale, and the writing is lacking the certain umph, but that could be attributed to the fact that this book is in three separate voices belonging to other characters from the first book as they tell their own tales of living in Gilead. Still…zipped through it in 2 days! 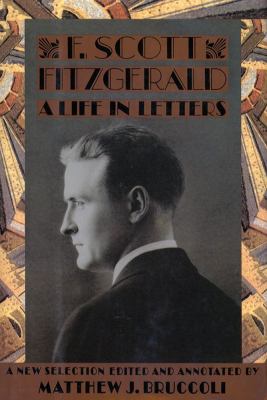 I have no idea when I got in the habit of trying to read more than one book at a time, but I’ve been skimming through F. Scott Fitzgerald: A Life in Letters for months now. I decided I needed to clear some books off my end table so I set out to finish this off this week. My interest in this book was aroused while I was reading the series The Letters of Ernest Hemingway which currently stands at 4 volumes in length with more books to come. It’s disappointing that Fitzgerald’s letters fit into one 500 page book. Still, it was great to get into his mind beyond the stories he’s written and see the workings of a trouble man who fought for the people he loved, could never seem to get out of debt and died a tragic death at the age of 42. Like Hemingway, it brings the author into a whole new light away from the rumors of drinking and carousing that we’ve all heard and were taught in high school. I just wish this book had been more complete. I may have to find a biography or two on Scott and Zelda to help me fill in some blanks left by this book. And for that reason…

**You may be happy to hear that I, personally, will be returning to reading Beatles related books, but in the meantime, expect another Guest review of a new Beatles book sometime this week.